It was this day in Rock History in 1948, this legend came screamin into the world. Who was it? 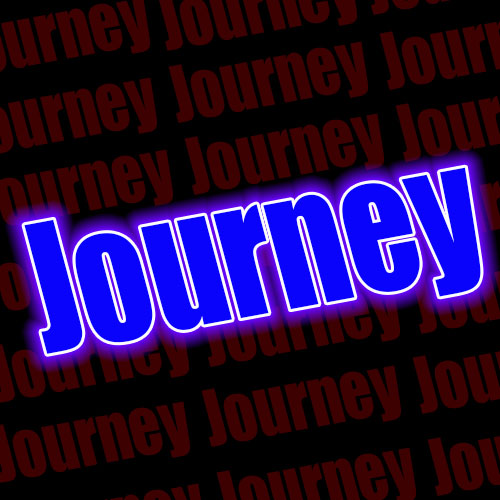 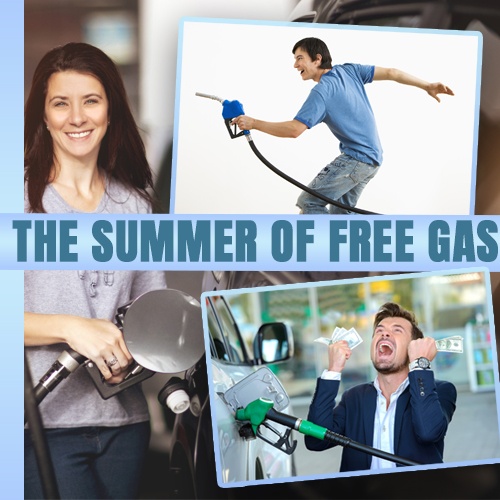 CONGRATS TO JOSE INCLAN OF CHICO, THE GRANDPRIZE WINNER OF A FREE SUMMER OF GAS. 14 weeks of summer between Memorial Day weekend and Labor Day weekend, and $150 per week is $2100 worth of gas.  Congrats Jose!

Question: It was this day in Rock History in 2009, this guy became the 2,401st person to be added to the Hollywood Walk Of Fame during a ceremony that marked the 50th anniversary of the attraction. Who was it?Answer: It was Ringo Starr! The Beatles as a group were given a star in 1998.

Firefighters are at the scene of a 400-acre #ZoggFire in Igo at Zogg Mine Rd x Horse Canyon Way (Shasta Co). Evac Orders for all residents west of Zogg Mine Rd. Mandatory Evacuation Orders (update) all areas south of South Fork Rd & Zogg Mine Rd. South along Gas Point corridor including all residents… 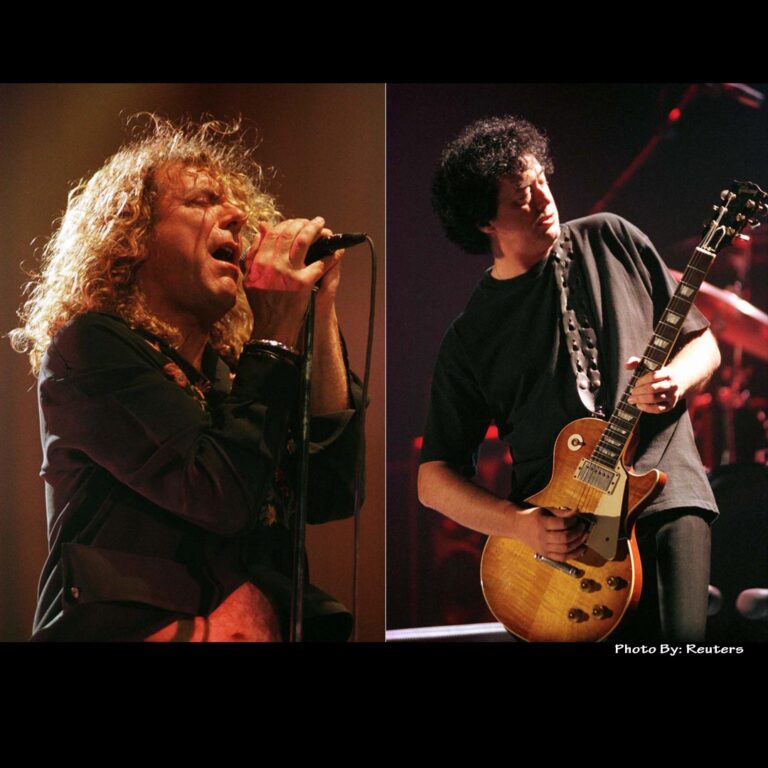 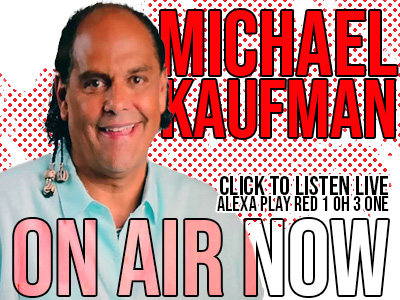 Signup for concert  and contest news plus special offers!