Bring a large saucepan half filled with salted water to a boil over medium-high heat. Blanch the sprouts until just tender, 3 to 7 minutes (depends on the freshness and size of the sprouts). Drain in a colander and rinse under cold water to stop the cooking.

In a large heatproof frying pan over medium heat, fry the bacon until crisp. Using a slotted spoon, transfer the bacon to paper towels and add the shallots. Fry until tender, stirring, about 5 minutes.

Drain off all but 2 tbsp fat and add the bacon and butter to the pan (if you don’t have 2 tbsp bacon fat, use 2 tbsp butter).

Sprinkle the flour over the butter and cook, stirring with a whisk, until smooth. Slowly add the chicken broth, then the milk, while whisking, until thickened and smooth. Add 1/2 cup of the cheese and stir until smooth. Season to taste with salt and pepper.

Add the Brussels sprouts to the sauce and stir to combine. Spread into an even later. Sprinkle with the remaining cheese.

Bake until bubbly and golden brown, about 30 minutes. (If you like, pop it under the broiler to brown the top a bit more.) Let sit for about 10 minutes before serving. 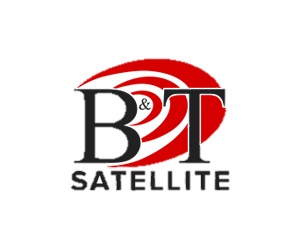